The most technologically advanced mould treatment and protection money can buy

Mould is notorious for its considerable damage to properties, but worse still, can lead to serious health issues for residents.
Exposure to dangerous biocides for treating mould can have equally damaging health effects.

It only takes a little

search to find out the huge impacts mould has on a person’s health.

MAXAM PURA+ two-part mould treatment will firstly encapsulate the mould spores and safely remove them from the surface then leave a high performance antimicrobial barrier on the surface. This will completely kill the mould and prevent any further growth.

IN USE WITHIN TOP HOUSING ASSOCIATIONS ACROSS THE UK 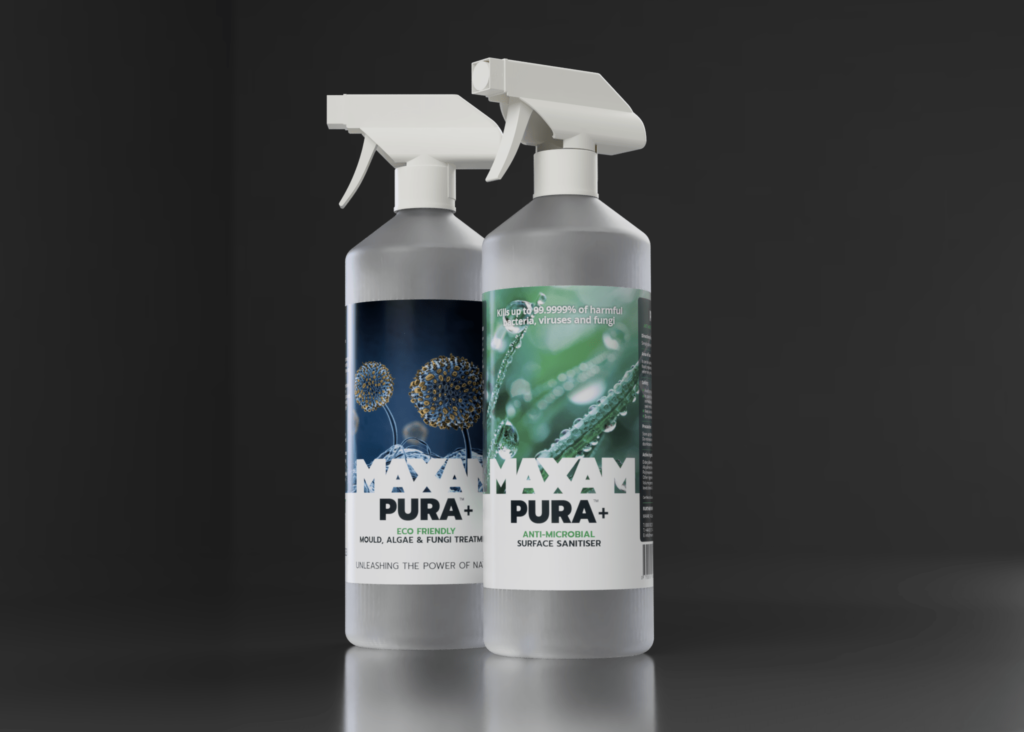